Call to the ministry of preaching in March 1991, Vernell Lyles was licensed to preach the Gospel in November 1991 at the New St. John Baptist Church, under the pastorate of Reverend Dr. Robert H. Leak, Sr. While still under Pastor Leak’s caring leadership Reverend Lyles was ordained in October 1994, by the Mecklenburg General Baptist Association.

In January 2007 Reverend Lyles received her call to Pastor. This calling took shape in October 2009 when Reverend Lyles yielded to divine directions to prepare to organize the Immanuel Memorial Missionary Baptist Church. The church held its first service on January 10, 2010 and Reverend Lyles was installed and consecrated as Pastor the second Sunday in March that same year. She has served as pastor for the past five years.

Studying to show herself approved as a workable vessel unto the Lord, her academic achievements include; a certificate in Theology and Biblical Studies through the Interdenominational Theological Center in Atlanta Ga., a B. A. degree in Religion and Philosophy from Shaw University and a Masters of Divinity Degree from Hood Theological Seminary.

Pastor Lyles is the daughter of Mrs. Beatrice Kiser and is married to Deacon David Lyles, Jr. and in this forty plus year picnic of life they have shared and enjoyed the love of four children and eleven grandchildren. Their quiver overflows with love from a host of extended children and grandchildren as well.

Pastor Lyles loves the Lord, she believes in Ephesians 3:20 [Unto to him, who is able to do exceeding and abundantly above all we ask or think according to the power that worketh in us] and her life’s motto is to be all God has created and called her to be, nothing more and nothing less. 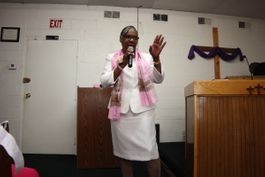 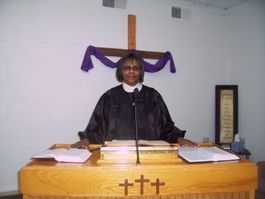 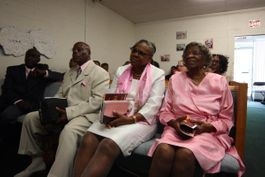 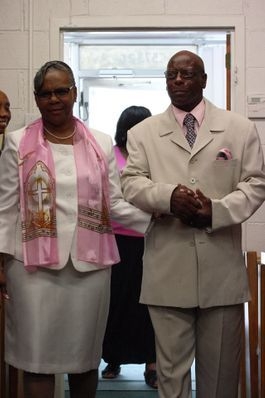 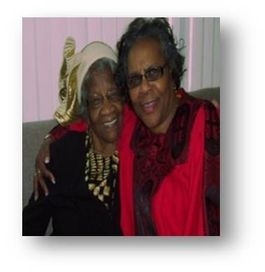 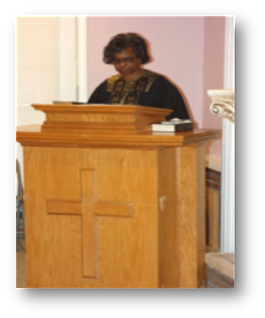 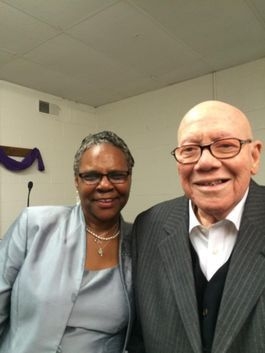 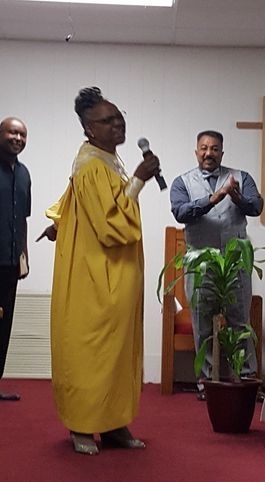 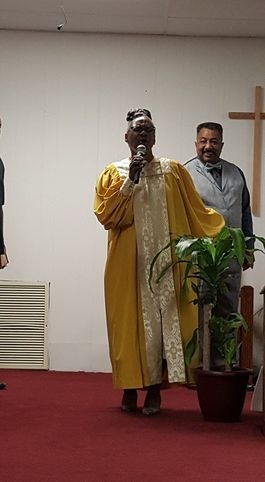 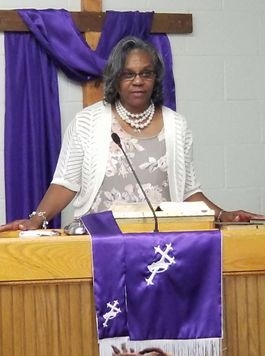 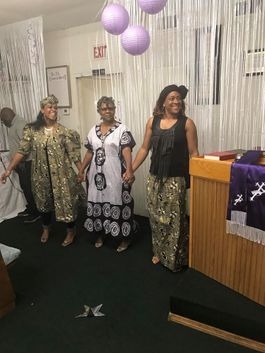 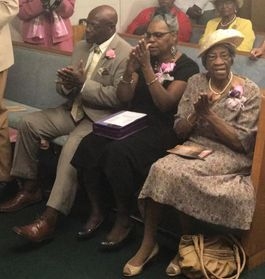 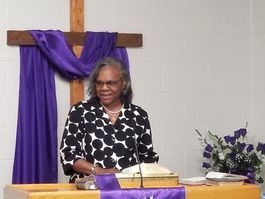